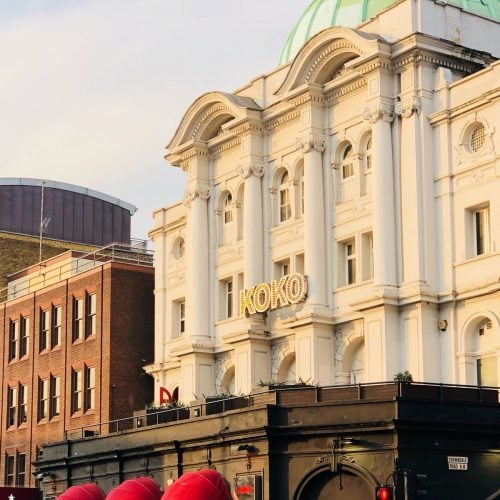 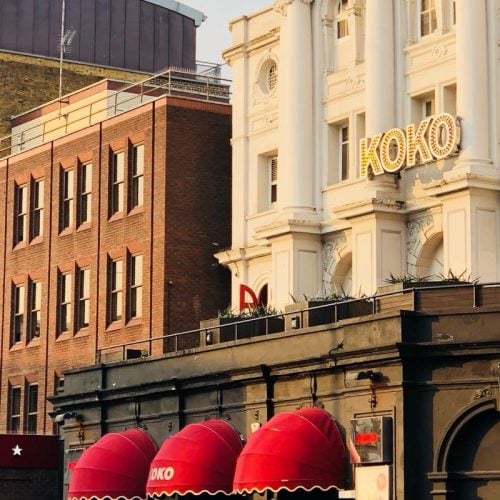 Koko (previously called The Music Machine and Camden Palace) is a concert venue and former theatre in Camden Town, London, The building was known as Camden Palace from 1982 until its 2004 purchase and extensive restoration. Since, the club has been known as KOKO and serves as one of the premier live music venues in London.